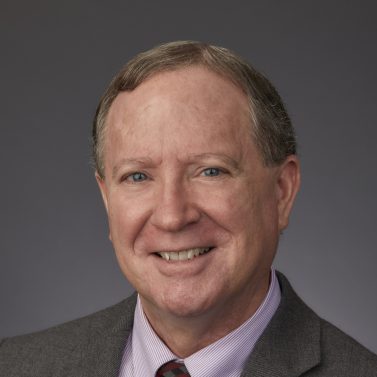 On July 1, 2014, C. Thomas Cook became the executive director of A.N.D. From 2008 to 2014, he served as the executive director of rehabilitation for Wisconsin in Action, a statewide nonprofit membership association of community organizations that serve people with disabilities and economic disadvantages. Earlier in his career, Thomas was a policy analyst for the Illinois Council on Developmental Disabilities, and a regional vice president of multistate operations for Dungarvin, a consultant to state and local governments on projects for Medicaid-funded services.

Back to Our Team